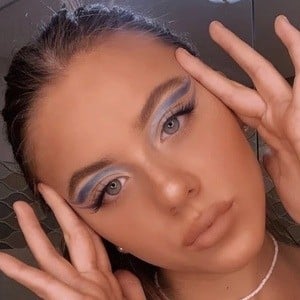 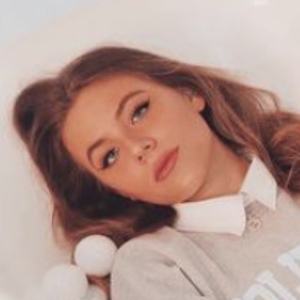 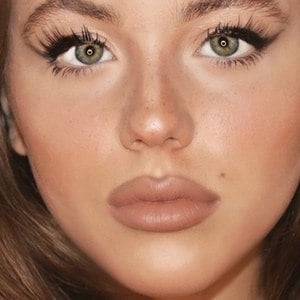 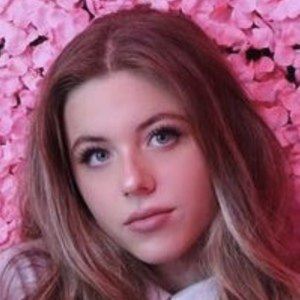 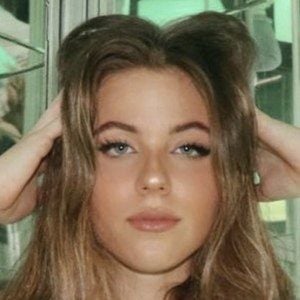 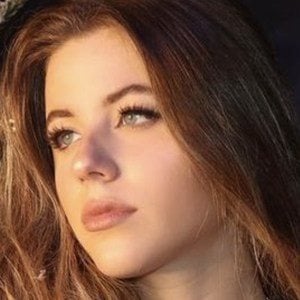 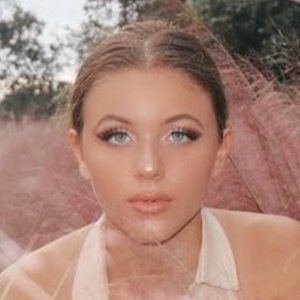 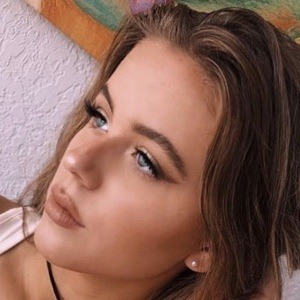 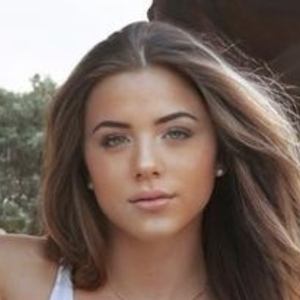 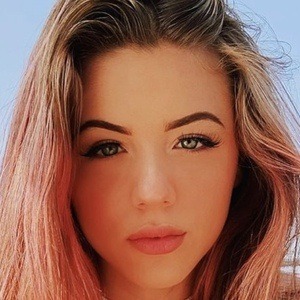 Lip-sync video creator who also became known for posting relatable vlogs that included popular songs and sounds. She has earned more than 120,000 followers for her ariana.donovan account.

She went by the username arianarock56 on Snapchat.

She is from south Florida.

She used the hashtag #LastChristmasMovie in several videos. The 2019 film starred Henry Golding and Emilia Clarke.

Ariana Donovan Is A Member Of