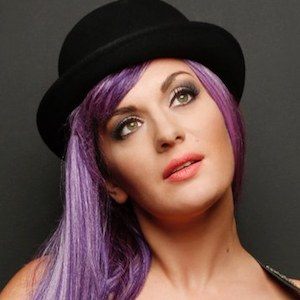 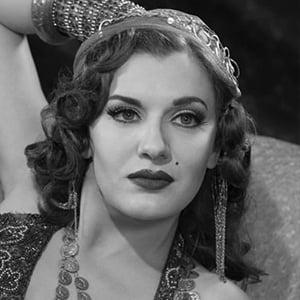 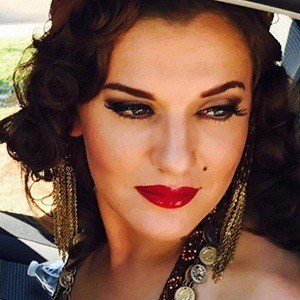 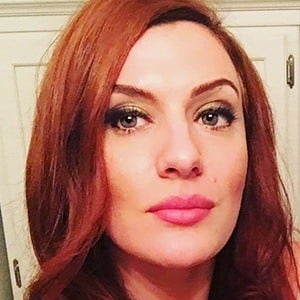 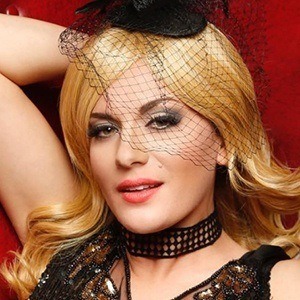 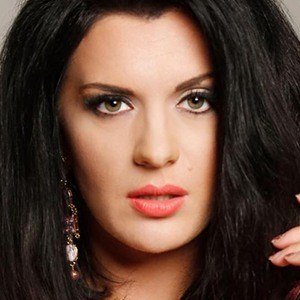 Jazz singer best known for her debut album "Sophisticated Lady". She is also an occasional actress who has appeared on the CBS series "Criminal Minds".

She was a Shakespeare student at London's Royal Academy of Dramatic Art.

Her 'Sophisticated Lady' album was a combination of original songs and renditions of jazz classics by artist like Duke Ellington.

Her father is Kojak actor Telly Savalas. She has four siblings.

Ariana Savalas Is A Member Of