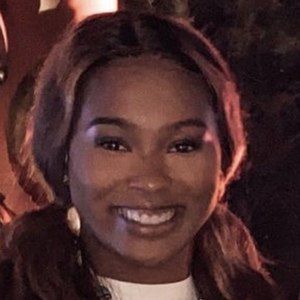 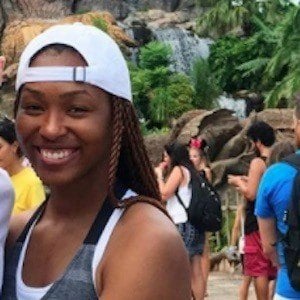 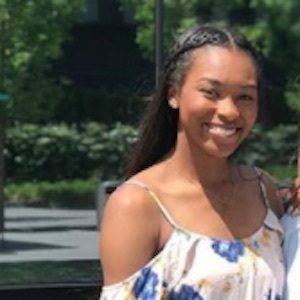 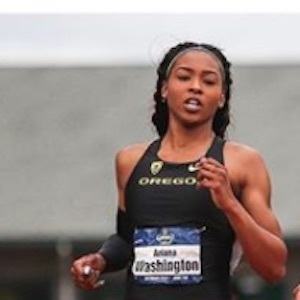 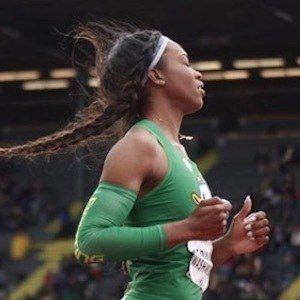 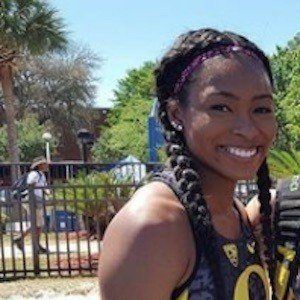 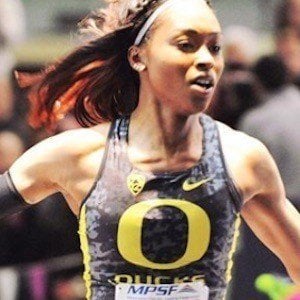 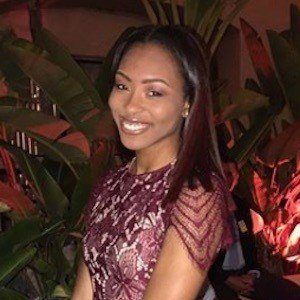 Professional sprinter who is recognized for having represented the United States in the 4 x 100 m relay during the 2016 Summer Olympics in Rio de Janeiro, Brazil.

She received NCAA titles in both the 100 meter and 200 meter events while attending the University of Oregon.

She was photographed with the US mens basketball team during the 2016 Summer Olympics.

She is the daughter of Dakarai Moye and Euna Washington. She also has four siblings. She has been in a relationship with fellow Olympic runner Clayton Murphy.

Both she and fellow Olympic runner Otis Davis attended the University of Oregon.

Ariana Washington Is A Member Of