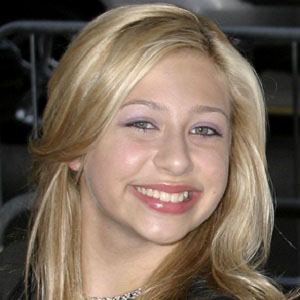 She and sisters Destinee and Paris Monroe formed their band, originally under the name Clique. Their first recorded song "Lemonade" appeared under the Rhino label.

As a part of Clique Girlz, she performed at events like the Macy's Thanksgiving Day Parade and the Fourth of July Philadelphia Fireworks.

She was born in Williamsburg, Virginia and has a younger brother named Archer Gabriel Monroe.

With Clique Girlz, she opened for megastars like Demi Lovato and Billy Ray Cyrus.

Ariel Moore Is A Member Of