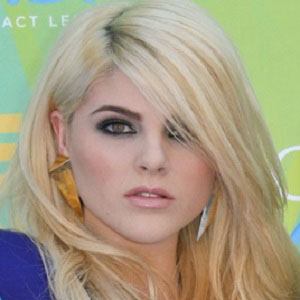 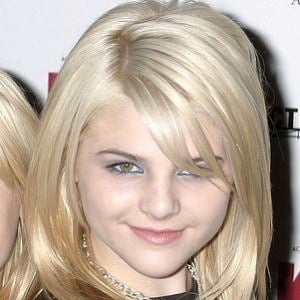 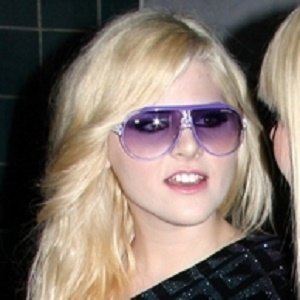 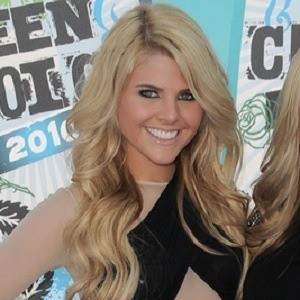 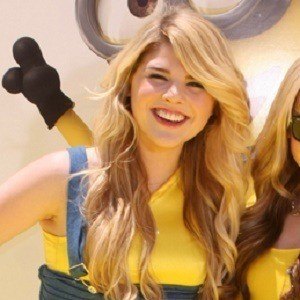 Destinee, Paris, and the sisters' friend Ariel Moore founded Clique Girlz in 2004 and released the group's first studio album, Incredible, in Japan in 2008.

Her song "I'm on a Roll" was featured on the soundtrack of the 2010 animated film Despicable Me.

She and her sister and musical collaborator, Paris, grew up in Egg Township, New Jersey, as the daughters of Edward and Lenore Monroe.

Destinee Monroe Is A Member Of