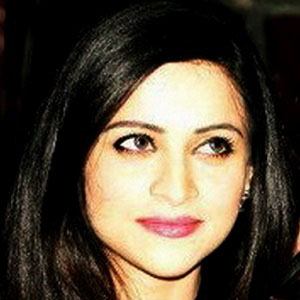 She made her acting debut in a lead role on the critically acclaimed serial Kis Din Mera Viyah Howay Ga 2.

In 2013, she won the Hum Award for Best Soap Actress for her role in Aik Pagal Si Larki.

She was born in North Carolina, but moved to Pakistan when she was only two years old. In 2014, she married Faraz Khan but divorced him only two weeks later.

Arij Fatyma Is A Member Of