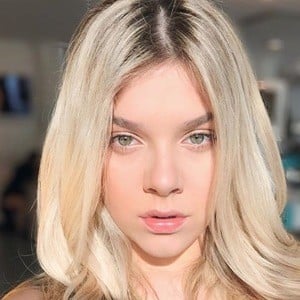 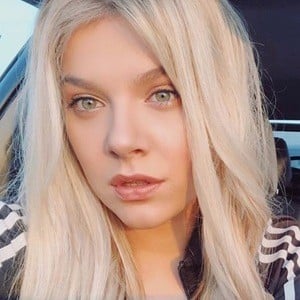 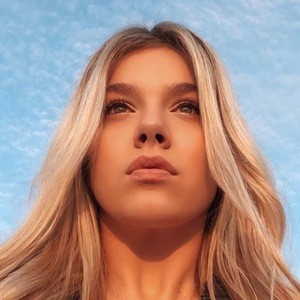 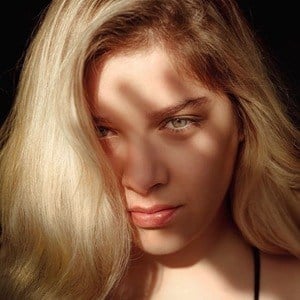 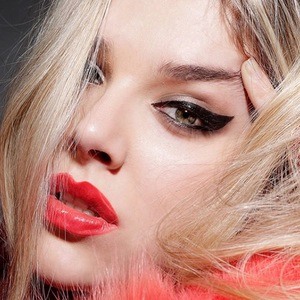 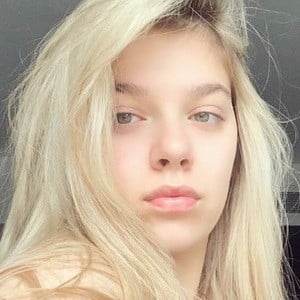 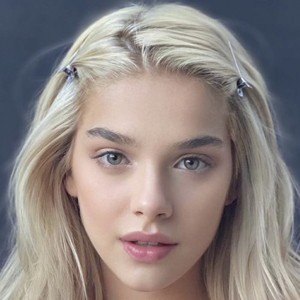 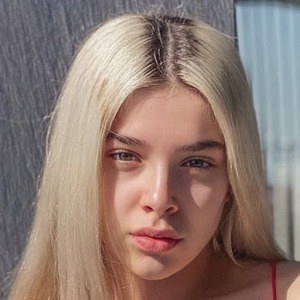 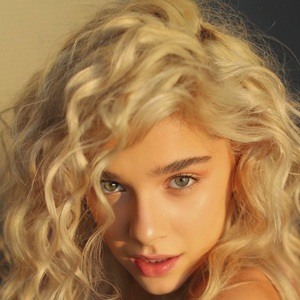 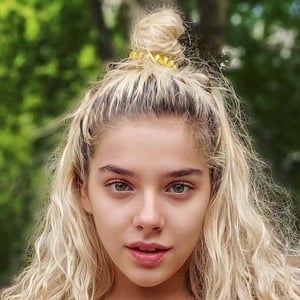 Singer who initially rose to fame as the winner of season two of Albania's version of the original English series the X Factor. She later went on to appear on Dance With Me Albania.

She made her singing debut in the children's singing competition Gjeniu i Vogel and placing third.

Her 2014 single "Aeroplan" was nominated for Best New Artist. Her Spotify channel boasts over 100,000 monthly listeners. She is co-owner of the health food restaurant, Green And Protein Albania.

She auditioned for the X Factor following the death of her father.

While on the X Factor Albania, she was mentored by popular world music singer Altuna Sejdiu.

Arilena Ara Is A Member Of