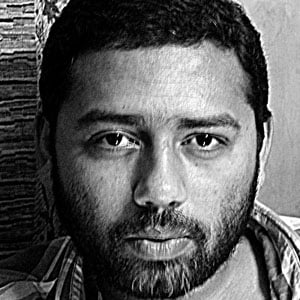 He studied at the Asian Academy of Film & Television in Noida.

He was given the Youth Achiever of the Year award for the Video Documentation Project, which was organized by the United Nations Development Programme.

His father was a professional photographer.

He was born in the same country as actress Riya Sen.

Arin Paul Is A Member Of