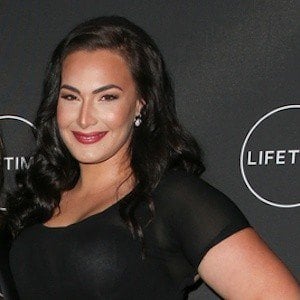 Reality television personality who rose to fame after being cast on the Lifetime series Growing Up Supermodel. In 2014, she appeared on the cover of an issue of PLUS Model Magazine.

She was introduced to modeling at a young age due to the fact that her mother was an iconic model in the 1980's.

She is the daughter of Kelly LeBrock and Steven Seagal.

She was photographed with singer Lionel Richie in April 2017.

Arissa LeBrock Is A Member Of