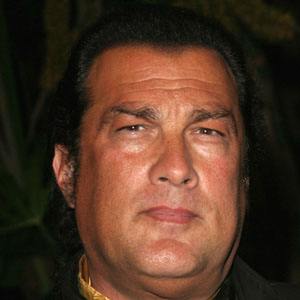 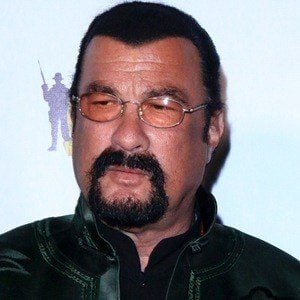 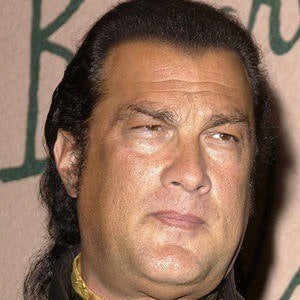 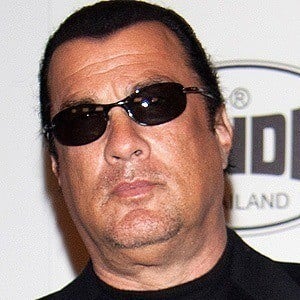 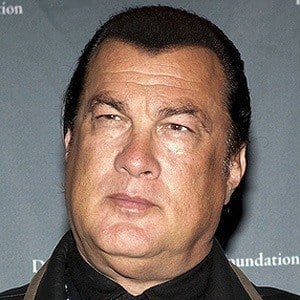 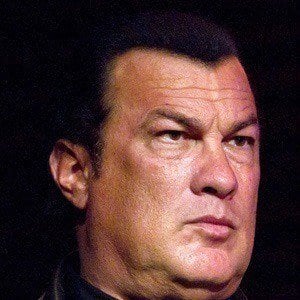 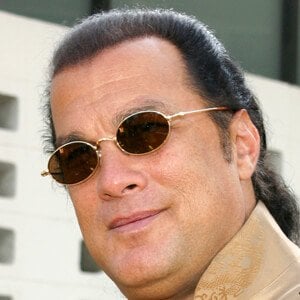 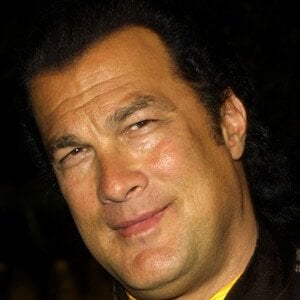 He started learning martial arts at the age of seven, and he learned karate from a cook at a restaurant called The Wagon Wheel.

He is the first foreigner to operate an Aikido Dojo in Japan.

He married Kelly LeBrock in 1987 and his daughter is actress, Ayako Fujitani. After divorcing Kelly in 1996, he married Erdenetuya Seagal. He has four daughters and three sons, including Dominic Seagal.

He worked with Sean Connery in 1982 as a martial arts coordinator for Never Say Never Again.

Steven Seagal Is A Member Of