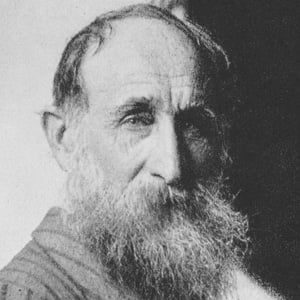 French Catalan sculptor, painter, and printmaker. He made the lead sculpture La Rivière, housed in the Museum of Modern Art in New York.

He decided at a young age to pursue painting.

He died in a car accident when he was 83.

His parents raised him in Banyuls-sur-Mer, Roussillon.

His early paintings were influenced by Paul Gauguin.

Aristide Maillol Is A Member Of