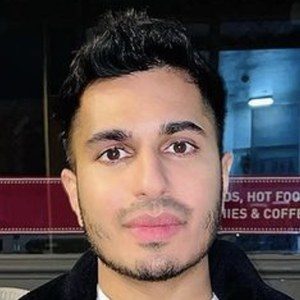 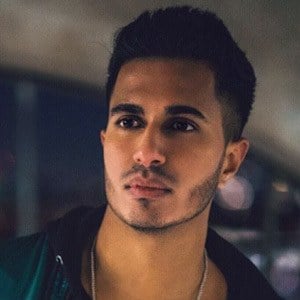 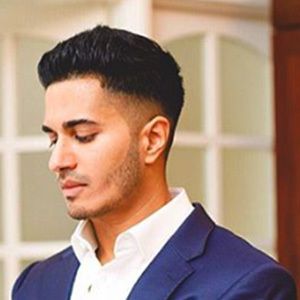 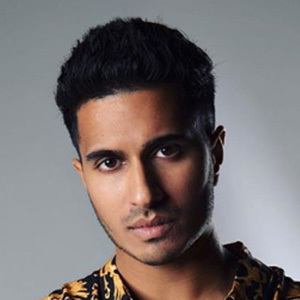 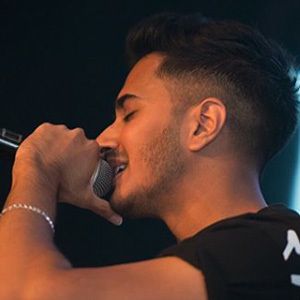 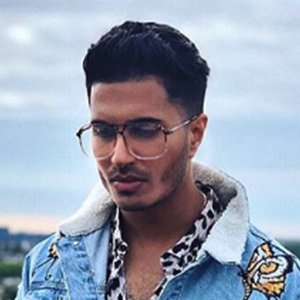 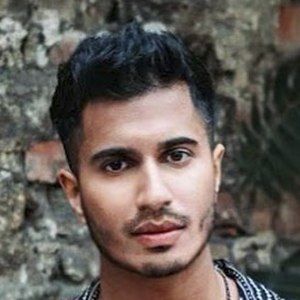 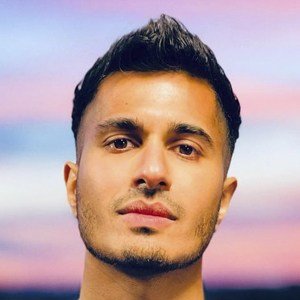 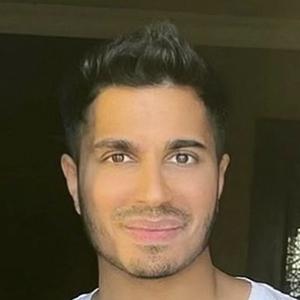 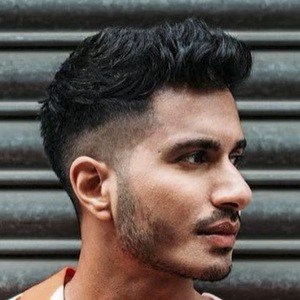 Asian fusion artist known for his blend of Western and Eastern music. He is signed to India's largest record label, T-Series.

He first rose to fame when he posted an English remix of the immensely popular song "Why This Kolaveri Di" in December 2011. The YouTube video earned over 9 million views in two years.

In 2012, he was voted Best Urban Act at the UK Asian Music Awards.

He was born in Colombo, Sri Lanka, but spent most of his working life in London, England. He grew up with an older brother and he has a nephew.

He has performed songs for Bollywood films including Creature 3D starring Bipasha Basu.

Arjun Kumaraswamy Is A Member Of