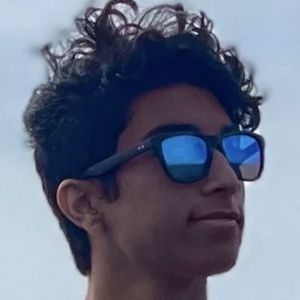 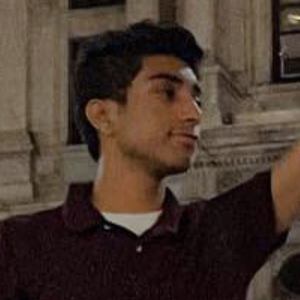 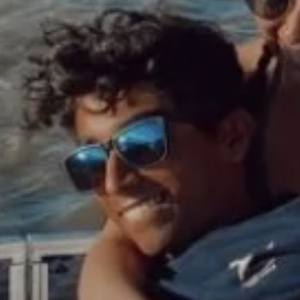 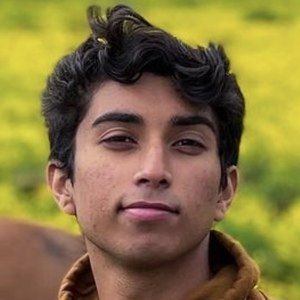 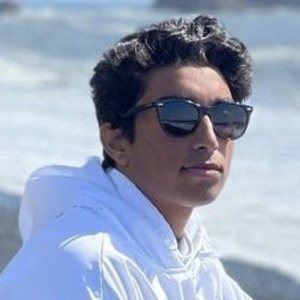 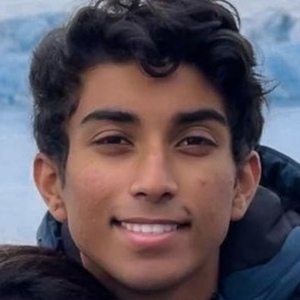 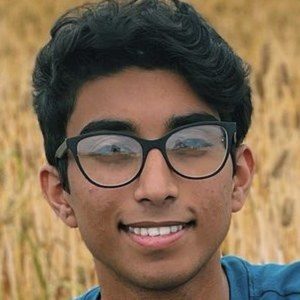 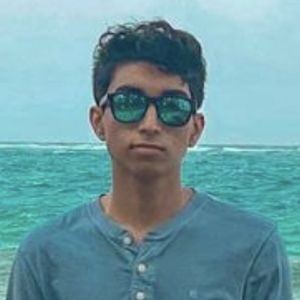 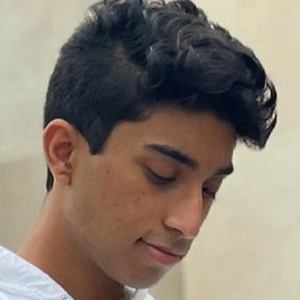 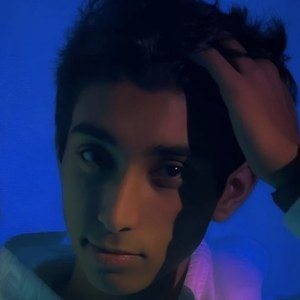 American TikTok star who is best known for his lifestyle, family, and comedy-related video clip content. He often features his group of close friends and family in his TikTok videos. He has a popular Instagram as well with more lifestyle and comedy content.  He is found on both platforms as arjunmanjunath_.

He attended Garnet Valley High School. He first posted to his TikTok in late 2018.

He has a dog named Einstein. He has received over 30,000 followers to his TikTok page. He has often appeared in his high school's theater productions. He is part of the class of 2025 of University of Pittsburgh.

He dedicated an Instagram post to his sister's 21st birthday in July 2019. His sister's name is Sanjana Manjunath. His parents' names are Suma Ramaiah and Manjunath Vasudev.

He is a popular American TikTok star in a similar class as Jaden Hossler.

Arjun Manjunath Is A Member Of