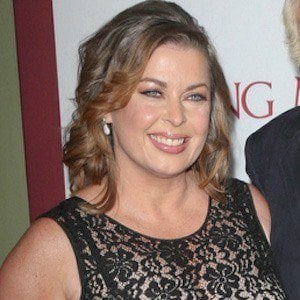 Makeup artist known for being the second wife, and third partner, of Dick Van Dyke. The two married in 2012.

She worked professionally as a makeup artist and met Van Dyke at the SAG Awards, where she was doing makeup.

She and Van Dyke actually held two wedding in 2012. Their 46-year age difference brought a lot of questions with it, but both have expressed happiness with the relationship.

She grew up in the Bronx and later moved to California for college.

She and Van Dyke got married a few years after the death of his long-time partner Michelle Triola, who was known for her ties to Lee Marvin.

Arlene Silver Is A Member Of