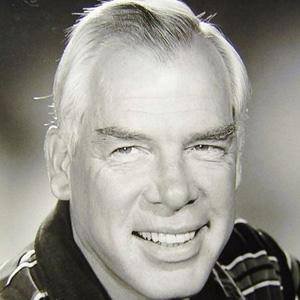 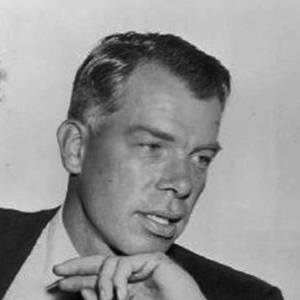 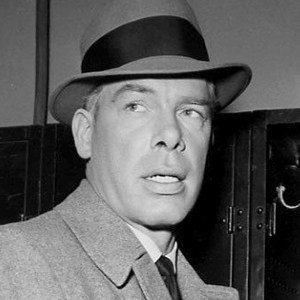 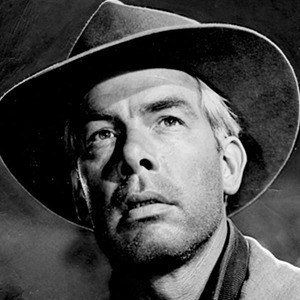 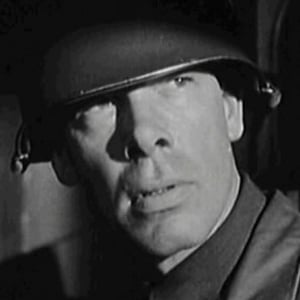 Character actor known for his large frame and deep voice, he often played villains and soldiers. In 1966, he won an Academy Award for Best Actor for his dual roles as Kid Shelleen and Tim Strawn in the film Cat Ballou.

After serving in World War II, he briefly worked as a plumber's assistant before gaining Off-Broadway roles.

He played memorable roles in the films The Dirty Dozen, Point Blank and The Man Who Shot Liberty Valance and he starred in the TV series M Squad. In his last acting appearance, he co-starred with Chuck Norris in the 1986 action film The Delta Force.

His first cousin four times removed is Confederate General Robert E. Lee. He dated Michelle Triola from 195 to 1970 and he had four children.

He starred alongside Claudia Cardinale in the 1966 Western film The Professionals.

Lee Marvin Is A Member Of