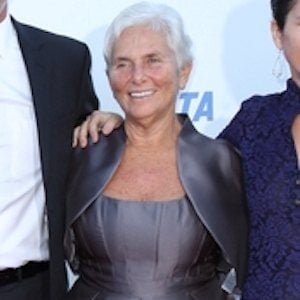 Bronx-born woman also known as Heart Phoenix who is most famous for being the mother of actors JoaquinJoaquin and River Phoenix. She is also a peace activist who founded and served as the Board President of the River Phoenix Center for Peacebuilding.

She worked as a secretary before moving to California in the 60's, where she met her first husband.

She and her first husband were members of the infamous religious cult Children of God.

She has been married to John Lee Bottom and Jeffrey Weisberg.

One of her sons is Golden Globe-winning actor Joaquin Phoenix.

Arlyn Phoenix Is A Member Of