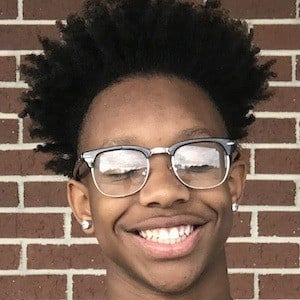 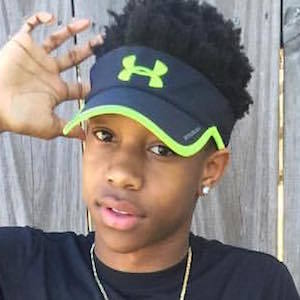 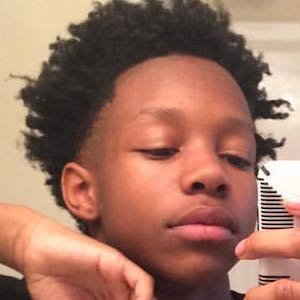 Instagram sensation whose mix of photos, videos, and dubsmash creations has earned him more than 370,000 followers. He is better known on the network as uglyboy.a.

He can be found on Twitter with a username of whyarmahni.

He was born in Kalamazoo, Michigan, and would later reside in Atlanta, Georgia. He posted a #Hotspotbeatchallenge dubsmash video that he did with his brother and sister.

He is a Kalamazoo-born web personality, like Mike Smalls Jr.

Armahni Gibson Is A Member Of