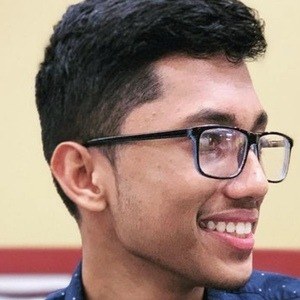 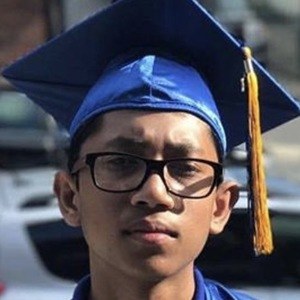 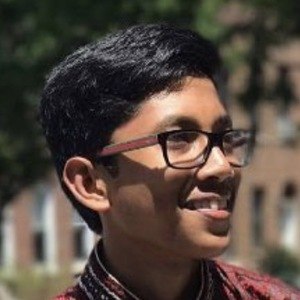 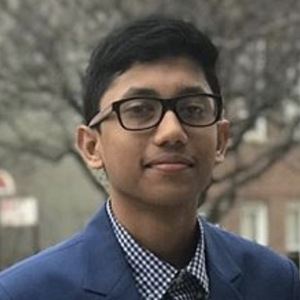 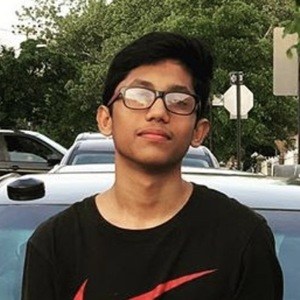 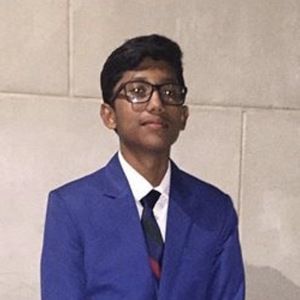 Gamer and vlogger popular on YouTube where he is known by his self-titled channel. He has gone viral with videos called "I asked out my crush and this happened..." and "gold digger test on my crush...."

He posted a first video on YouTube in June of 2014 called "How to fix a scratched xbox 360 disk."

He is of Bengali descent, but hails from New York.

Arman Hossain Is A Member Of