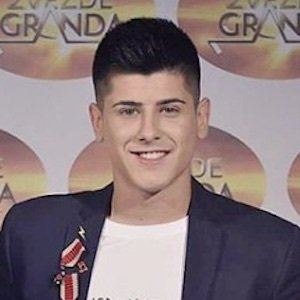 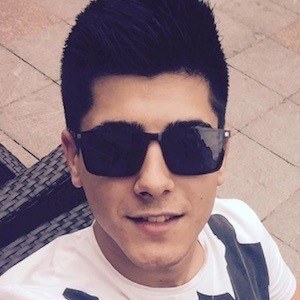 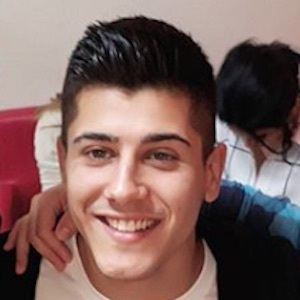 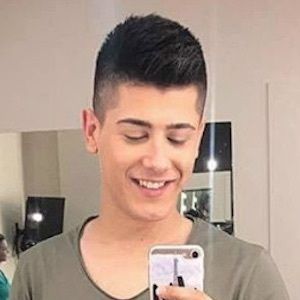 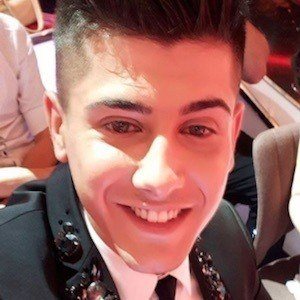 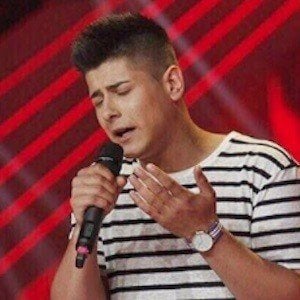 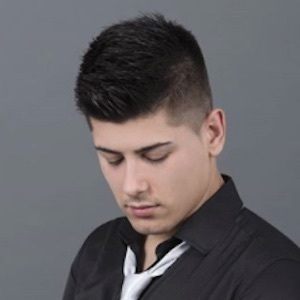 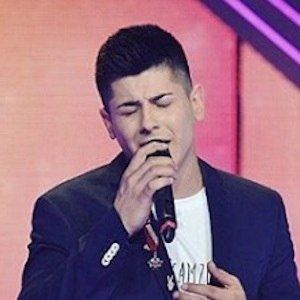 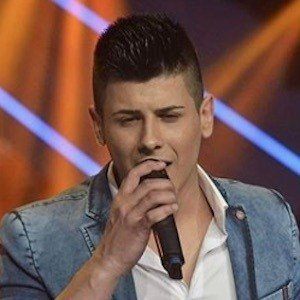 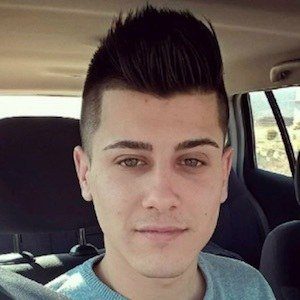 Pop singer and songwriter who rose to fame after competing on the talent show program Zvezde Granda in 2017. This exposure led to him amassing over 80,000 followers on his armindedic_ Instagram account.

He began playing the guitar and singing at a young age.

He was interviewed by Express Magazine in late 2016.

He has been romantically involved with fellow singer Džejla Ramović.

Both he and fellow pop music performer Monice were born in Bosnia And Herzegovina.

Armin Dedic Is A Member Of