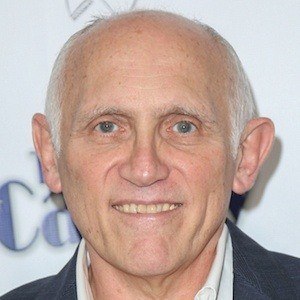 He appeared in the 1980 film, Stardust Memories.

He played the role of Principal Snyder on the Vampire drama, Buffy The Vampire Slayer.

He was on the third season of Boston Legal alongside William Shatner.

Armin Shimerman Is A Member Of