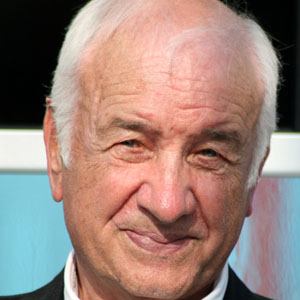 He received an Oscar nomination for his role as Peter in the 1996 film, Shine, which starred Geoffrey Rush. His other credits include the 1997 film, 12 Angry Men, and the 2000 film, Mission to Mars.

He played the Jessica Lange's character's father in Music Box.

He was on an episode of The West Wing, which starred Rob Lowe.

He married his second wife, Gabriele Scholz, in 1973.

Armin Mueller Stahl Is A Member Of