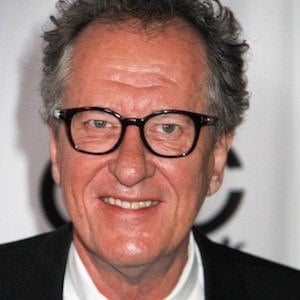 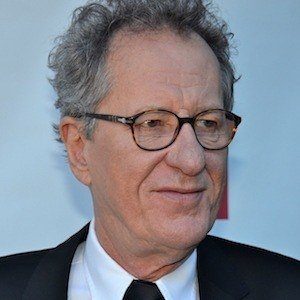 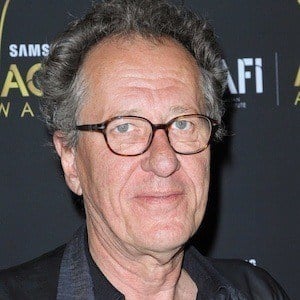 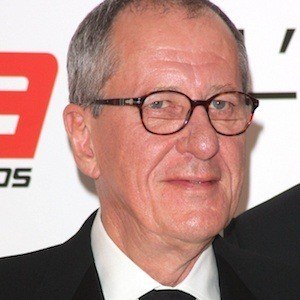 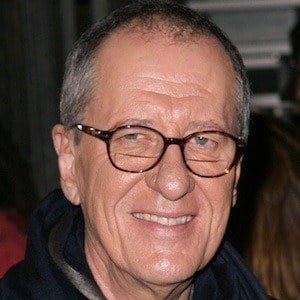 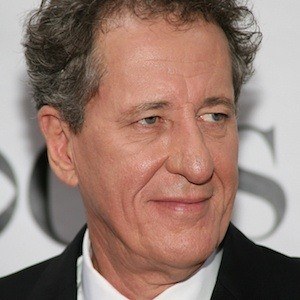 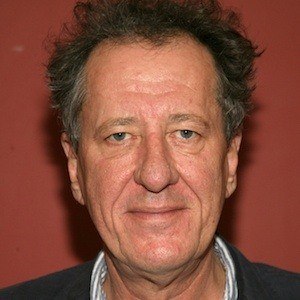 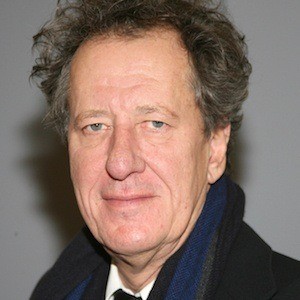 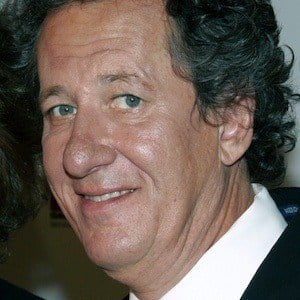 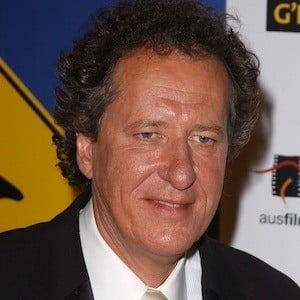 Academy Award-winning actor well known for his role in The King's Speech and for playing Captain Barbossa in the Pirates of the Caribbean franchise. In 2017 he began starring in National Geographic's original series Genius, in the role of Albert Einstein.

He spent four months co-starring in a stage production of Waiting for Godot with Mel Gibson.

He is one of few people to have won the Triple Crown of acting: an Oscar, an Emmy, and a Tony Award. He founded and served as president of the Australian Academy of Cinema and Television Arts and in 2012, was named the Australian of the Year.

He grew up with an older sister. He married actress Jane Menelaus in 1988. He has a son named James and a daughter named Angelica.

He was in The King's Speech with Colin Firth.

Finding Nemo
Minions
Pirates of the Caribbean: The Curse of the Black Pearl
More