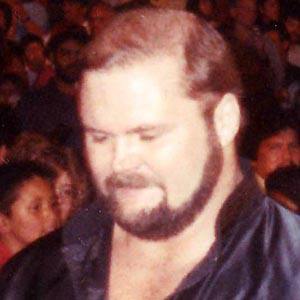 WWE Hall of Famer known for his alliances with Ric Flair and The Four Horseman. He competed professionally from 1982 to 1997.

He wrestled for the NWA-affiliated Southeastern Championship Wrestling league starting in 1983.

He was stabbed 20 times in an altercation involving wrestler Sid Eudy in 1993.

He had sons named Barrett Anthony and Brock.

He and Paul Roma were part of The Four Horseman wrestling group.

Arn Anderson Is A Member Of