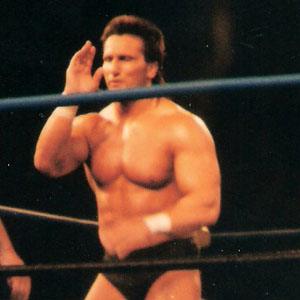 He was a professional bodybuilder from a young age, and began his wrestling career starting in 1985 in the World Wrestling Federation.

After prime time performances with Jimmy Powers as part of 'The Young Stallions' in the WWF, he was a three-time Tag Team Champion in the WCW.

He had two children with his first wife, Jenny Ciambriello.

He wrestled against WWF legends like Hulk Hogan and The Ultimate Warrior in the promotion's Survivor Series.

Paul Roma Is A Member Of