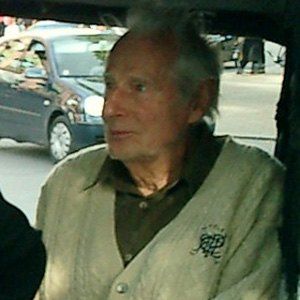 Norwegian mountain climber who left Diana Ross as a widow in pursuit of his passion.

He made a fortune in the shipping industry, which he used towards his mountain climbing expeditions.

By age 19, he already had a long track record of making difficult climbs.

Arne Naess Jr. Is A Member Of