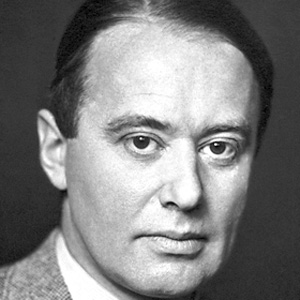 A Swedish biochemist who won the Nobel Prize in Chemistry in 1948 for his research on electrophoresis. He was also the Chairman of the Board for the Nobel Foundation from 1960 to 1964.

He studied chemistry at the University of Uppsala.

He was President of the International Union of Pure and Applied Chemistry from 1951 to 1955.

He had two children.

Like Svante Arrhenius, he was a Swedish Nobel Laureate in Chemistry.

Arne Tiselius Is A Member Of