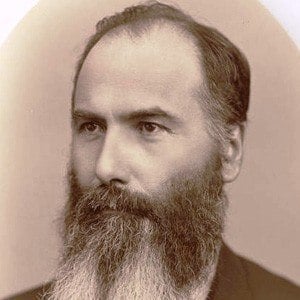 Chemist whose studies of reaction rates and intermediates broke ground in matters both eminently practical and highly theoretical. He won the National Medal of Science in 1966 and was the one-time president of the American Chemical Society.

He studied mining and engineering at the University of Arizona, and then chemistry at Berkeley.

He authored more than 600 scientific articles and ten books during his academic career, and as a devout Mormon tried to bridge the gap between religion and science.

He was born on a Mormon colony in Colonia Juárez, Chihuahua, Mexico, and moved back to the U.S. after the Mexican Revolution drove the colonists out.

George Romney, father of Mitt, was also born in Mexico, where many Mormons moved to after Congress outlawed polygamy.

Henry Eyring Is A Member Of