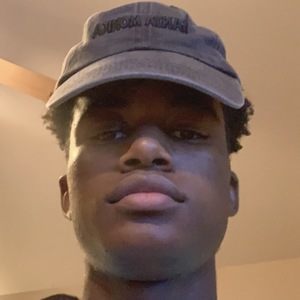 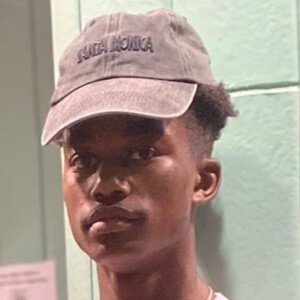 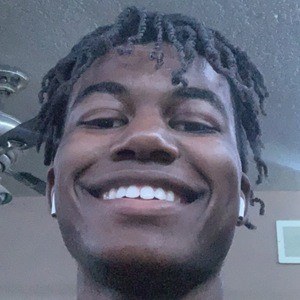 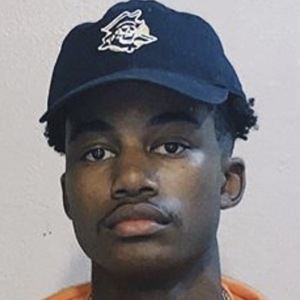 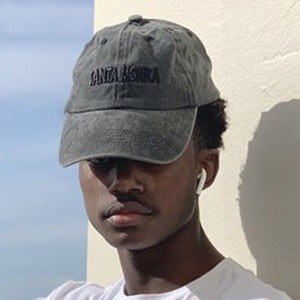 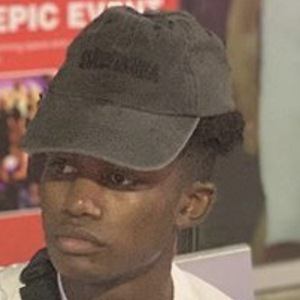 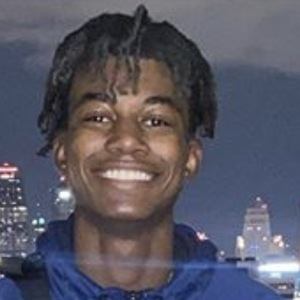 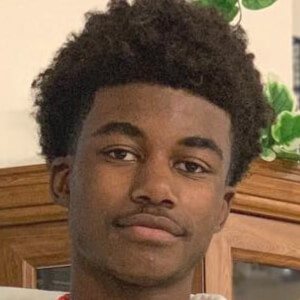 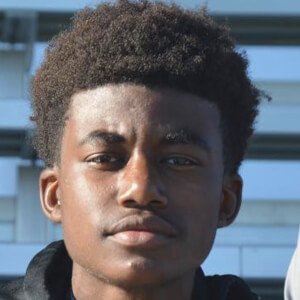 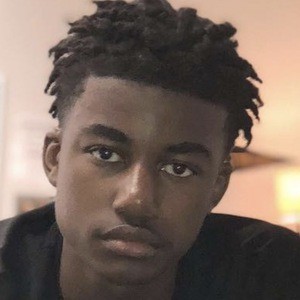 Popular TikTok star best known for the POV and comedy videos he posts to his aj.king02 TikTok account. His videos have earned him over 250,000 followers on the platform.

He was a member of his high school marching band.

One of his most popular TikTok videos is a POV skit about a voice in his head. He enjoys solving Rubik's cubes and skateboarding in his spare time.

He posted a TikTok video set to the Harry Styles song "To Be So Lonely" in January 2020.

Arnold King Is A Member Of