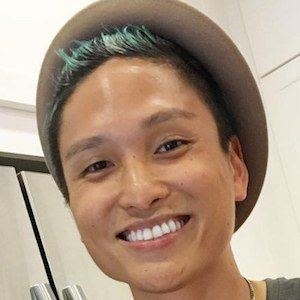 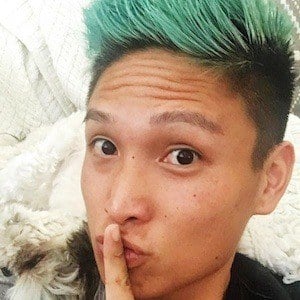 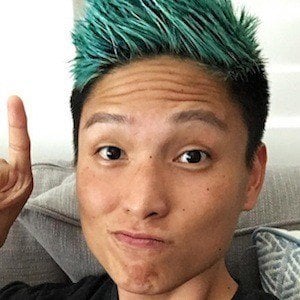 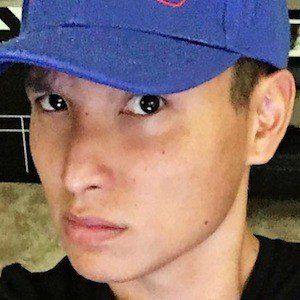 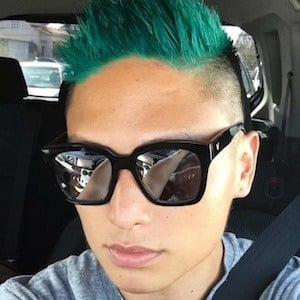 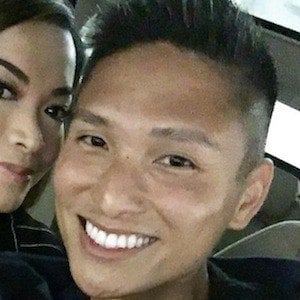 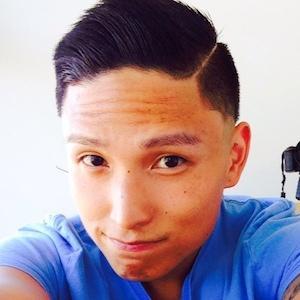 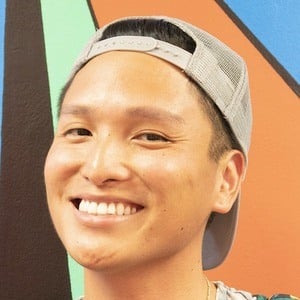 Popular YouTuber and actor who creates content for his channel ATvee, which has earned over 32 million views. He landed a role in an independent film called Nobody Walks in LA.

He was a pre-law student who planned to have a career in law but had a change of heart, finding his passion for entertainment. He earned his bachelor's degree from Cal State Fullerton.

He is in a long term relationship with Heart from the popular YouTube channel ThatsHeart and features her in most of his videos.

He was born in Jakarta, Indonesia. He married YouTuber Heart Defensor in 2017.

He uploaded a video called "A Bruno Mars Valentines Weekend!" eight days after Valentines Day in 2014.

Arnold Telagaarta Is A Member Of