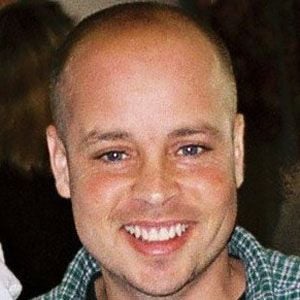 He had a childhood liver condition that stunted his growth - he stopped growing at just 5'0" - and it required him to undergo a transplant at age 17.

Outside of Star Trek, he performed in leading roles in Tales From the Crypt, The Wonder Years, and on stage in The Indian Wants.

He was born to his family in Hollywood, California.

Aron Eisenberg Is A Member Of