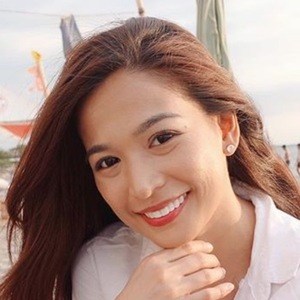 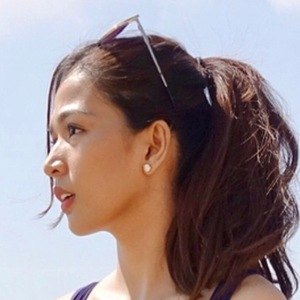 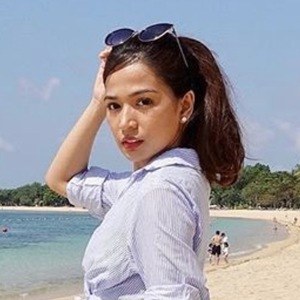 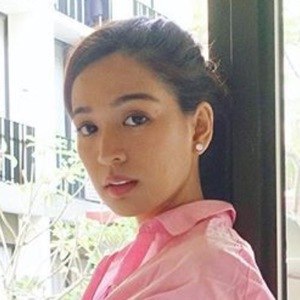 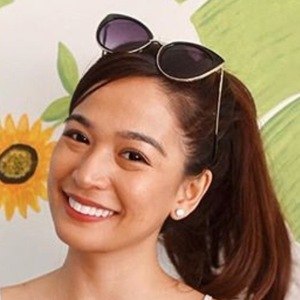 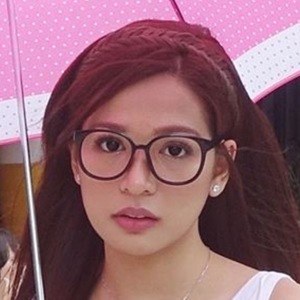 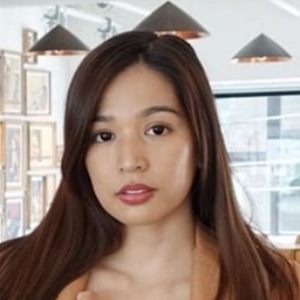 Print ad and commercial model and content creator on Instagram who documented her travels for her more than 90,000 followers.

She was born and raised in the Philippines. She began modeling during high school, juggling her schedule between classes and castings.

During high school, her first TV commercial and print ad was for Smart Communications, Inc.

She was raised by her mother and she has a younger step-sister.

She and Nicole Leigh both became known as Filipino models and Instagram stars.

Arra Castro Is A Member Of