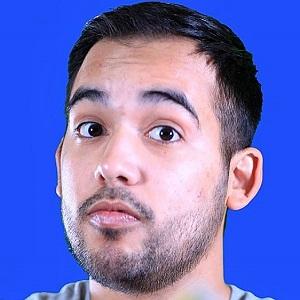 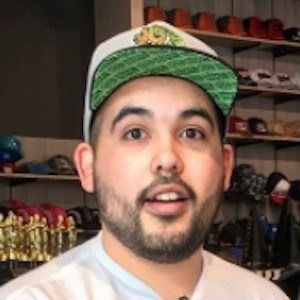 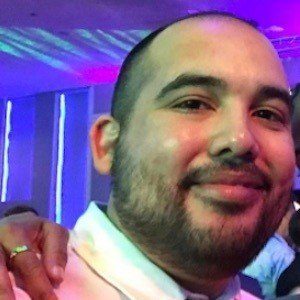 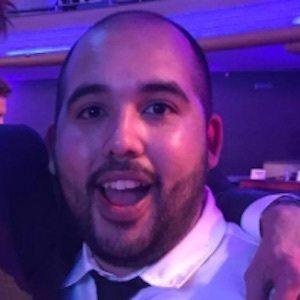 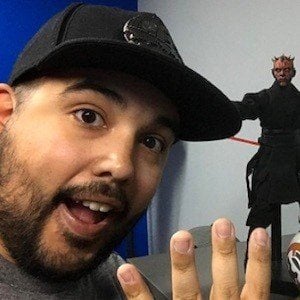 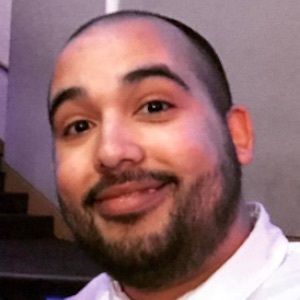 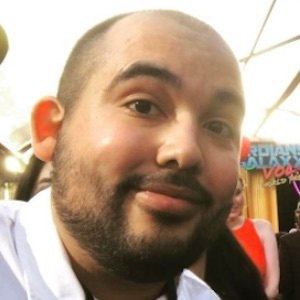 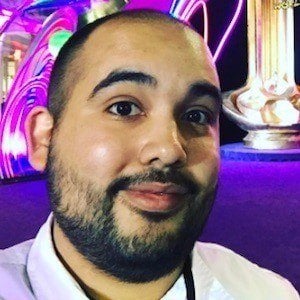 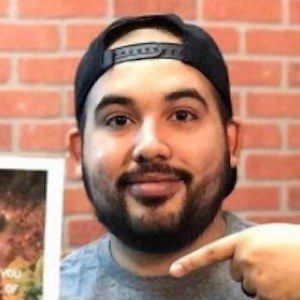 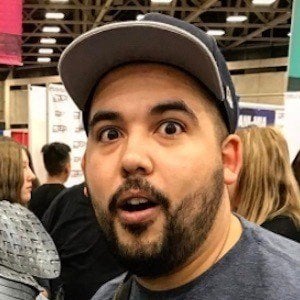 Host of the YouTube channel Variant Comics that is on Revision3, a Discovery Digital Network.

He was 8 years old when he became passionate about comics. Ever since then, he has immersed himself in his love for comic books on a daily basis, which basically became his own personal comic book school.

His YouTube channel was voted the #1 Comic Book Channel via WatchMojo. He appears as an actor from time to time on Revision3's & Triune Films' "Film Riot."

He was born in Long Island, New York and is married.

He features Philip DeFranco on his channel's front page.

Arris Quinones Is A Member Of