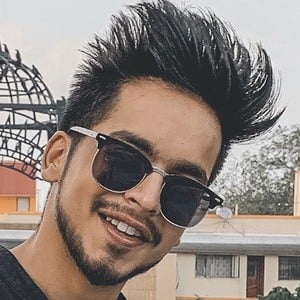 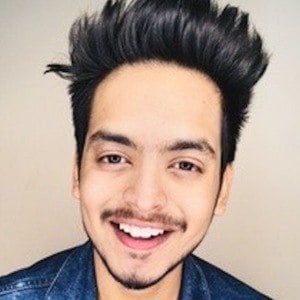 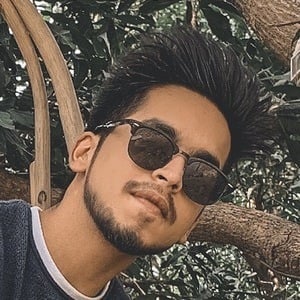 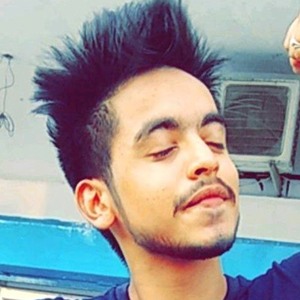 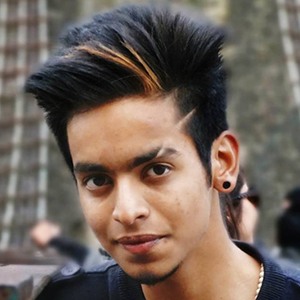 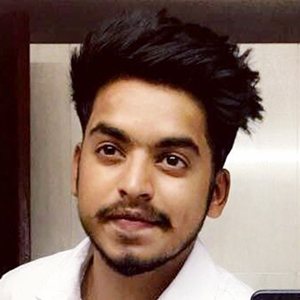 TikTok representative for India popular on the creative video app for his vlogs, prank war videos and more. More than 2.1 million fans follow his account. He also has an arshfam YouTube channel where he posts vlogs and challenges, amongst other videos, for over 550,000 subscribers.

He began making content for the web in late 2016.

He earned a top talent and top comedian badge on TikTok. His arshfam Instagram page has built a following of over 700,000 fans. He'll use the platform to post photos of his travels, as well as short clips of him dancing with friends.

He has featured younger family members in his videos.

He has collaborated on video content with Manav Chhabra.

Arshfam Is A Member Of