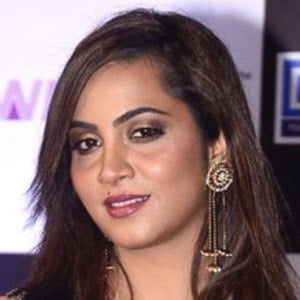 She began her career in theatre before making her screen debut in the 2014 Tamil film Malli Mishtu.

In 2014, she was a finalist in the Ms. Bikini Online contest.

Born in Afghanistan, she moved to India at the age of four.

Hina Khan and Hiten Tejwani were also participants on the eleventh series of Bigg Boss.

Arshi Khan Is A Member Of