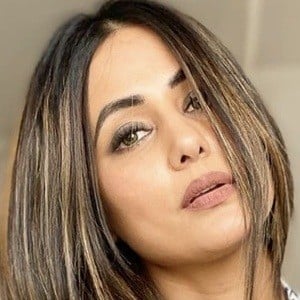 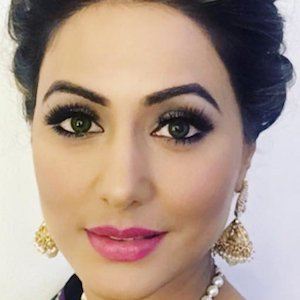 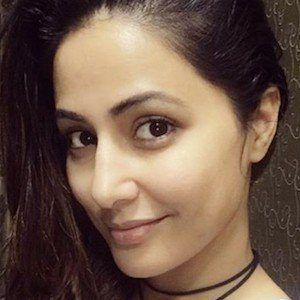 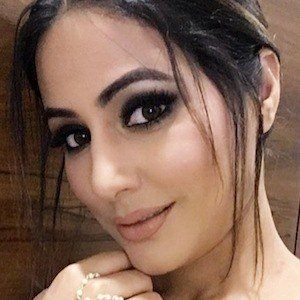 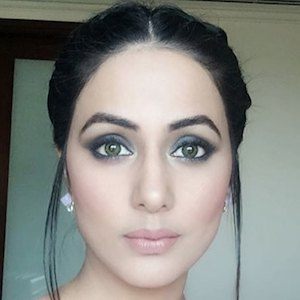 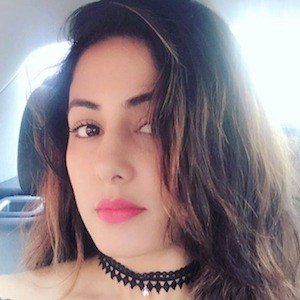 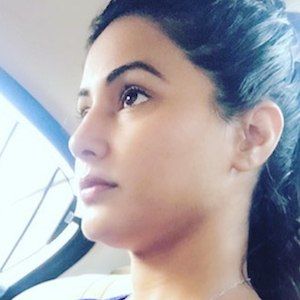 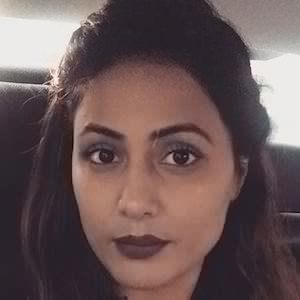 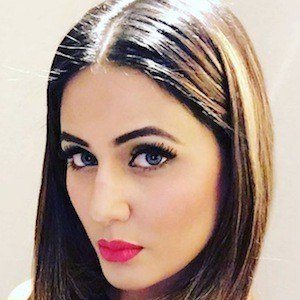 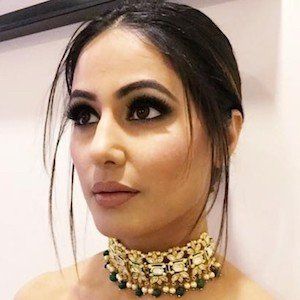 Acclaimed Indian television actress most well known for her role of Akshara on Yeh Rishta Kya Kehlata Hai, a role she took on in 2009.

She received her MBA from the CCA School of Management. She was later an employee of HFO services and wanted to be a journalist.

She was awarded the Dada Saheb Phalke Award for Best Actress in 2014. She was the runner-up on the eleventh season of reality series Bigg Boss.

She has a brother named Aamir. Rocky Jaiswal has been her boyfriend.

Hina Khan Is A Member Of