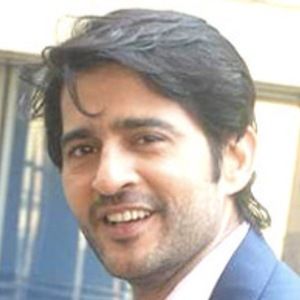 Indian television star who became a household name playing Karan Virani on the STAR Plus soap opera Kyunki Saas Bhi Kabhi Bahu Thi. He has also had recurring roles on series like Kutumb and Kkusum.

He made his television debut on the series Ghar Ek Mandir in 2000.

He married model and actress Gauri Pradhan Tejwani in 2004. He has children named Katya and Neevan, who are twins.

He has appeared alongside Sakshi Tanwar on Kutumb.

Hiten Tejwani Is A Member Of