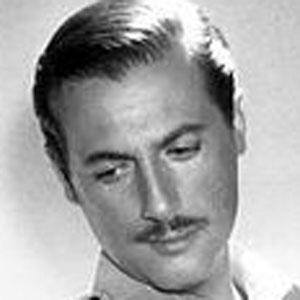 Icon who was as the very first host of the TV game show Jeopardy.

His parents were Austrian immigrants and he grew up in New York before attending Colgate and Cornell Universities where he was a talented athlete.

He was nominated for two Emmy Awards for his service on Jeopardy.

He was married to Becky Fleming and adopted her two children before his retirement in 1992.

Art Fleming Is A Member Of