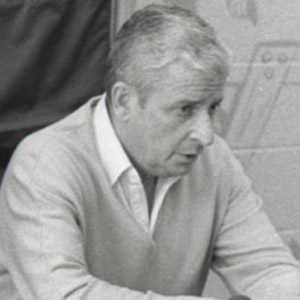 Longtime NFL executive who was the owner of the Cleveland Browns/Baltimore Ravens from 1961 to 2004.

He studied at television school in New York after serving in the U.S. Army during World War II.

He witnessed the Baltimore Ravens win Super Bowl XXXV before selling the team in 2004.

He had two adopted sons, John and David, with longtime wife Patricia Breslin.

His life was honored by Joe Flacco and the entire Baltimore Ravens team during the 2012 NFL season.

Art Modell Is A Member Of