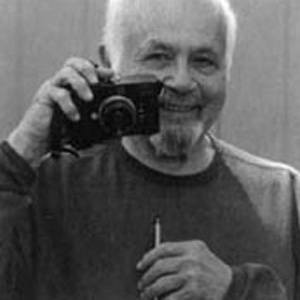 Gained fame for depicting seven U.S. presidents and other influential people of the 20th century through his photography.

He flew 52 bomber missions in World War II, serving as a navigator for the U.S. Army Air Forces.

He wrote articles for Life magazine before becoming a photographer for Life, Time, and Sports Illustrated.

He was raised in the Bronx in New York City.

He compiled photographs chronicling the life of The Smashing Pumpkins' singer Billy Corgan.

Art Shay Is A Member Of