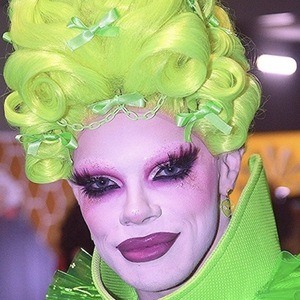 Stage actor who is best known as a Drag Artist and Entertainer. He was named 2018 Melbourne Drag Performer of the Year. He has over 200,000 followers on his rtist_ Instagram account.

He started working in cabaret venues in 2010.

He has had artwork featured in National Gallery of Victoria and performed Meme Girls at the Malthouse Theatre.

He was pictured in drag with his cat Pickles in December 2016.

He and Courtney Act are both drag queens from Australia.

Art Simone Is A Member Of