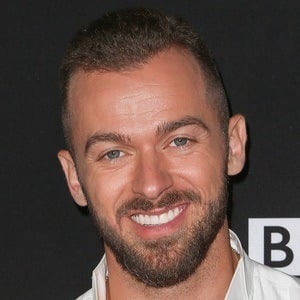 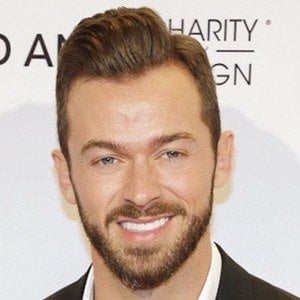 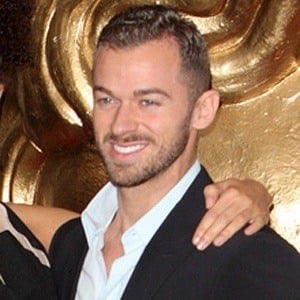 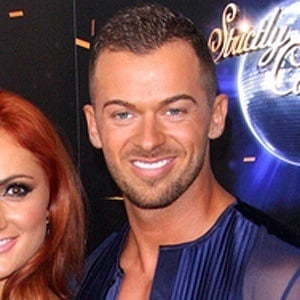 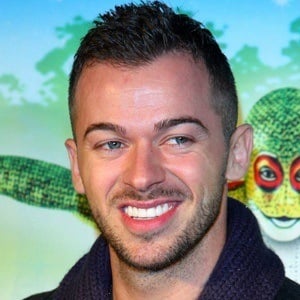 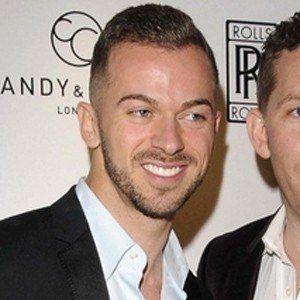 Dance professional who is best recognized for competing on Strictly Come Dancing. He's also been a member of Burn the Floor and performed on Broadway and the West End.

He became a competitive ballroom dancer after moving to the United States in 2003.

He's served as a choreographer on So You Think You Can Dance.

He was in a relationship with Kara Tointon in 2010, after divorcing from Giselle Peacock in 2005. He dated Torrey Devitto from 2016 to 2017. In November 2019, he got engaged to Nikki Bella. The couple married in September 2022. He and Bella welcomed a son together in July 2020 named Matteo Artemovich Chigvintsev.

He made it to the semi-finals with partner Holly Valance on the 2011 season of Strictly Come Dancing.

Artem Chigvintsev Is A Member Of