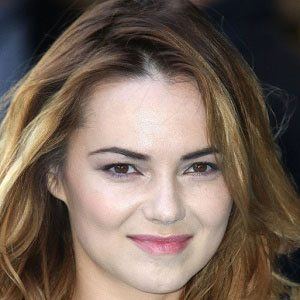 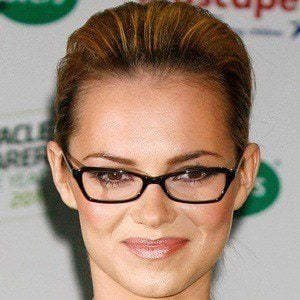 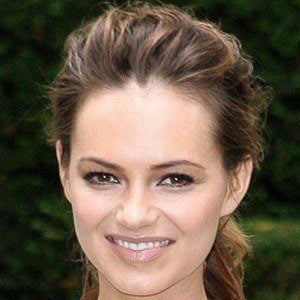 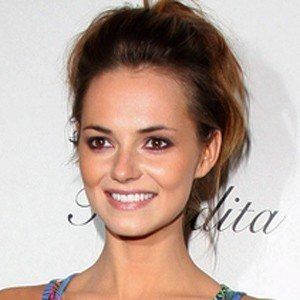 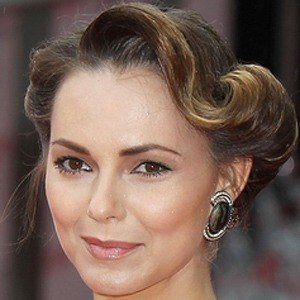 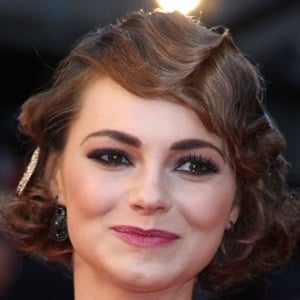 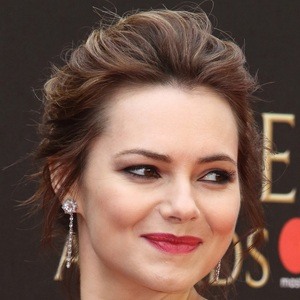 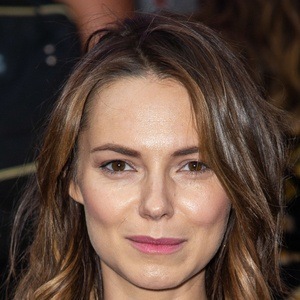 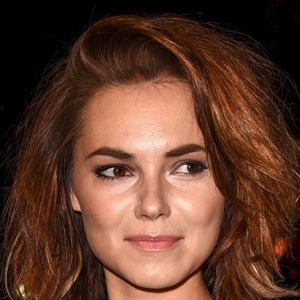 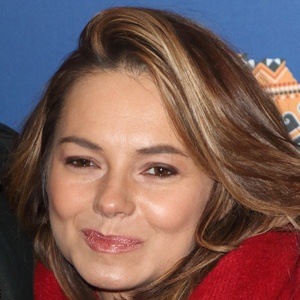 English actress who became known for her role as Dawn Swann in the British soap opera EastEnders.

She grew up with her younger sister, Hannah in Leigh-on-Sea, and was diagnosed with dyslexia when she was seven years old.

She modeled for Michelle for George underwear in 2009.

She was in a relationship with Artem Chigvintsev from 2010 until 2014.

Kara Tointon Is A Member Of