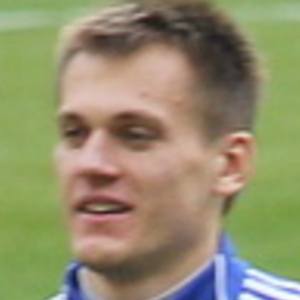 He started his youth career by joining Petrovskiy Zamok in 2001 and later playing for MEPhI Moscow in 2002.

He has two children, Platon and Artyom, with his wife Ekaterina.

Both he and Dmitri Kombarov played for FC Spartak Moscow.

Artem Rebrov Is A Member Of