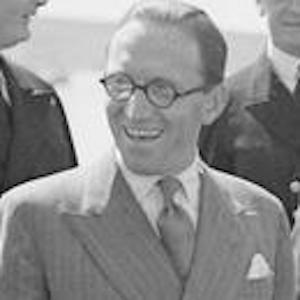 English actor and comedian who gained fame for his catchphrases in films such as Bees in Paradise. He also appeared in the 1941 film, I Thank You, and the 1942 film, King Arthur Was a Gentlemen.

He won an egg and spoon race as a child while attending Liverpool Institute for Boys.

He was a member of the Savage Club, a known gentlemen's club in London.

He starred with Peter Graves in the 1944 musical film, Bees in Paradise.

Arthur Askey Is A Member Of