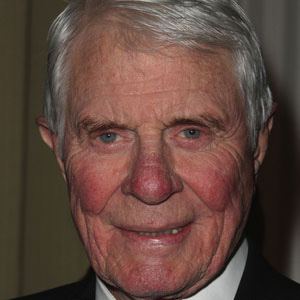 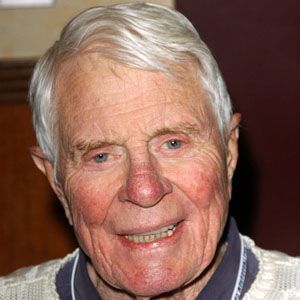 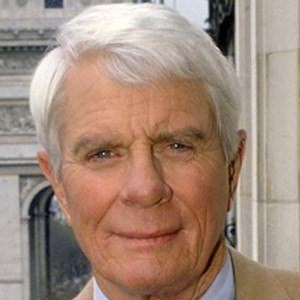 He was born Peter Aurness but eventually took the name Graves to honor his mother's family.

He married Joan Endress in 1950, and together they had three daughters.

He was in the Mission Impossible TV series with Greg Morris.

Peter Graves Is A Member Of