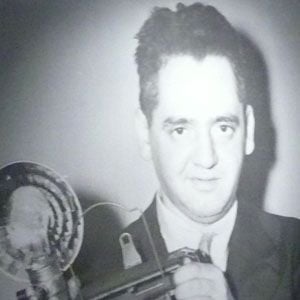 He earned the nickname "Weegee" (after the famous Ouija divination board) for his uncanny ability to arrive at fresh crime scenes.

He collaborated on films with directors Jack Donohue and Stanley Kubrick.

His birth name was Ascher Fellig.

He influenced Joe Pesci's character in the 1992 film The Public Eye.

Weegee Is A Member Of