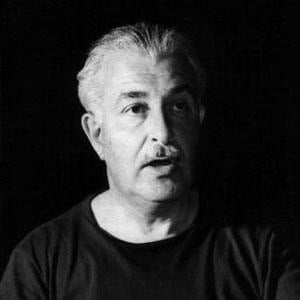 Conducted the Boston Pops Orchestra for over 50 years. He insisted on making music lighthearted and popular.

He learned to play violin from Willy Hess, studying with the famed musician from 1911 until 1915 at the Royal Academy of Music.

His orchestra was said to have made more recordings than any other orchestra in the world.

His father Emanuel was an Austrian violinist with the Boston Symphony Orchestra. He married Ellen Bottomley in 1945, and they had three children together.

He and the Boston Pops recorded the film score for David O. Selznick's film "Duel in the Sun" from 1946.

Arthur Fiedler Is A Member Of