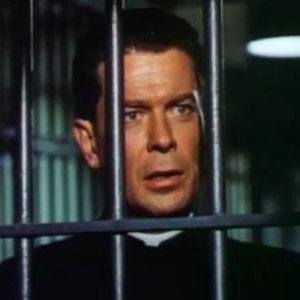 Actor who played Lieutenant H. Paynter Jr. in the 1954 Bogart movie, The Caine Mutiny. He also starred in 1953's Invaders from Mars.

He flew a B-24 Liberator for the United States Army Air Force in WWII.

He was shot down while flying a mission over Romania and imprisoned in a POW camp, from which he escaped.

His children are Michael Franz, Melissa Franz, Gina Franz. He was survived by his children and his fourth wife, Sharon Keyser.

He appeared with Leif Erickson in the 1953 film, Invaders from Mars.

Arthur Franz Is A Member Of