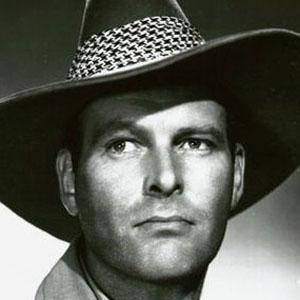 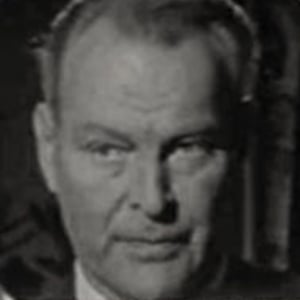 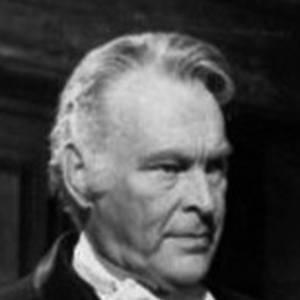 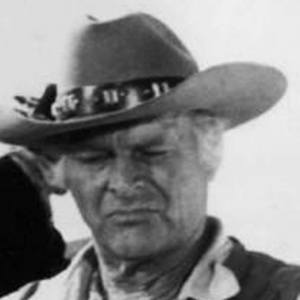 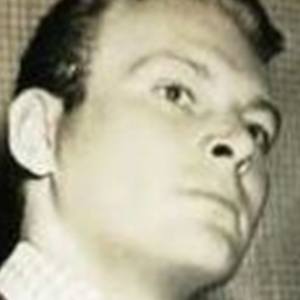 Leading man who starred in the 1930s Zane Grey-inspired Westerns. He appeared on television in The High Chaparral and played roles in Istanbul and Eagle Squadron.

He began performing in music as a soloist and trombonist in a band, and after a short career in movies was called up to serve in WWII. During the war, he flew fighters in the Pacific theater.

He appeared in The Alfred Hitchcock Hour on CBS, Bonanza, The Rockford Files, and on Fantasy Island.

He was born William Wycliffe Anderson in Alameda, California.

Capitalizing on his band experience, he starred opposite Betty Grable in two band films in the mid-1930s.

Leif Erickson Is A Member Of