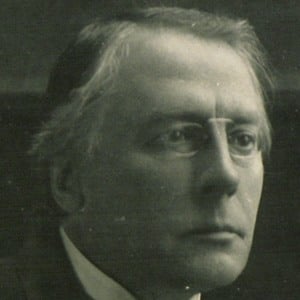 Had to audition several times for Franz Liszt before being accepted as a pupil. He would become one of Liszt's best.

He was a student of pianist Anton Rubinstein, but could not handle Rubinstein's lack of organization.

He turned down two offers to conduct the New York Philharmonic because he preferred to focus on developing his piano skills.

His family recognized his potential, and he began taking piano lessons seriously when he was eight.

Arthur Friedheim Is A Member Of